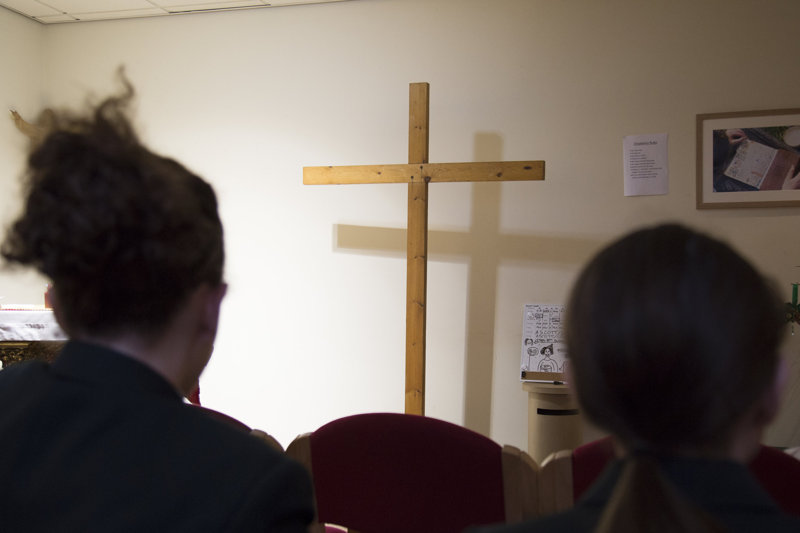 It was a real privilege to welcome back to the school Oliver Gildart, Joe Burgess and Luke Thompson last week - what great role models for our pupils! Please see latest news article.

I was informed of some fantastic successes from last weekend when many of our pupils took part in the Acrobatic Gymnastics NW Schools Championships. Holly Williams and Mia Ellison (both Y7) won the gold medal and will now represent St Edmund Arrowsmith and the NW region at the British Finals in the Under 14’s girls pairs.  Keira Peoples and Charlotte Howarth (both Y8) won the silver medal.  In the Under 14’s Group 6, Georgia Bretherton-Smith (Y9) Hannah Middlehurst (Y9) Alicia Johnson (Y9) Sophie Dittman (Y9) Keira Peoples (Y8) and Charlotte Howarth (Y8) won the silver medal.  In the Over 14’s girls pairs, Amelia Costello and Sophie Booth (both Y10) won the silver medal.  Also, Ruby Collins, Isabel Hill, Alisha Rowlands, Caitlyn Lane also took part and performed fabulously well.  I was privileged enough to see the girls perform as part of the SEAGULLS Christmas show and they are fantastically talented and brilliant performers so I am doubly delighted they are doing so well!

Mrs Landor told me that two of her year 8 classes (8Y5 and 8X5) had the opportunity to work in the chapel looking at the importance of working for Christian unity. Pupils listened to Maria describe how the Christian church fragmented over the centuries into many denominations, and she fed back to the classes, comments from staff and pupils from our school who had volunteered to be interviewed about why the concept of ecumenism is important for them. The pupils then made prayer cards which will be distributed to local Christian churches. Mrs Landor told me that it was a lovely opportunity to reflect on the similarities and differences between different denominations, and a reminder of the teaching of St Paul that "we are all one in Christ." Mrs Cole told me that her Y9 class who are in the middle of creating their own Holocaust memorials, have completed some fantastic work. They were being really creative and showed great understanding of the seriousness of the topic.

Congratulations to all the pupils for all their fantastic work, keep it up!