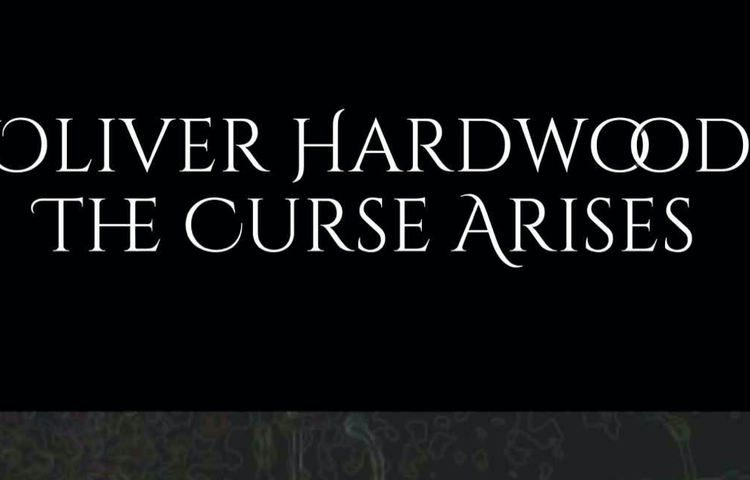 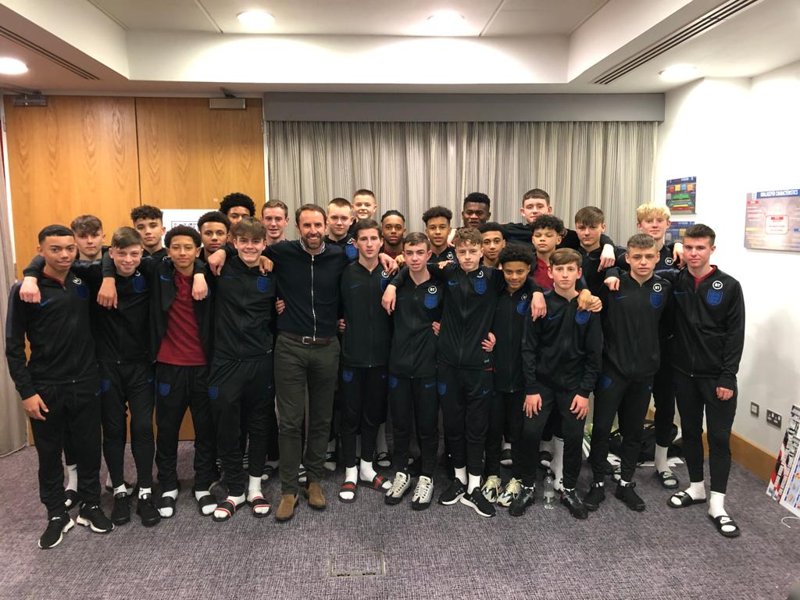 What a fantastic couple of weeks it has been for our fabulously talented pupils! I was absolutely delighted to speak to the Year 10 pupils at their assembly last Friday to tell them that Niall Osborne was about to represent England in an under-16 international football match. Niall played the whole game at St George’s park on Tuesday and had a great game. We are all super-proud of Niall and look forward to seeing him progress to more international honours. It does create a bit of a problem for me on our internationals wall in school as I have to find a space for another shirt!  [On the photograph, Niall is third from the right on the front row]

On Wednesday evening we held the annual Music Showcase, where over 80 pupils from all year groups performed and it was spectacular!  As I drove home afterwards I could not have been prouder of everyone's efforts, it was another great night at our school.  The sense of community was palpable throughout the evening and it is what makes our school such a special place.

In other news, the Historians of the Week are: Joseph Ewing 10M - for writing a good answer on the power of the Saxon Kings AND another essay on the government of Saxon England. Lilia Owen 8B - for presenting to the class a series of photographs from a visit she made to a slave plantation in South Carolina last year and Lily Kennedy 10G for consistently excellent effort in her GCSE studies.

Excellent efforts Year 8 and to everyone else, I wish you all have a great half term.