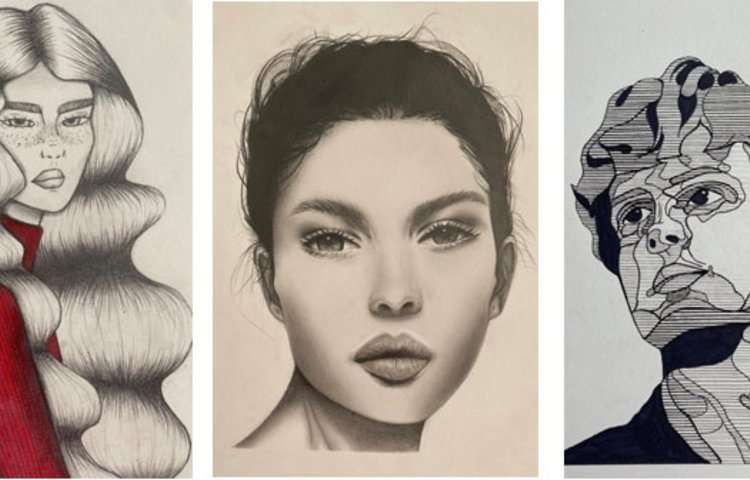 Bee There or Bee Square! Bee There or Bee Square!

Can you spell business? Well there certainly was a BUZZ as Y7 swarmed into the hall on Friday Period 4.

It was a veritable hive of activity!

The year group burst into rapturous applause as Patrick and Radaslaw came to the front of the stage and Mrs Taylor challenged the pair with some tricky spellings.   A slight stumble on a spelling by Radaslaw and Patrick was declared the winner.

And…   on to the second round – a quickfire burst involving numerous members of the form spelling a variety of words in two minutes.  The large countdown clock, displayed on the wall, counted the two minutes down as the level of difficulty of words increased.

And then the next form bravely stepped forward to face a barrage of spellings – and an equally loud barrage of applause from their supporters.

And then the next…

`The tension in the room rose as an expectant assembly waited for the results to be announced and Mrs Hollins entertained the hall with some funny spelling jokes and anecdotes.

Yet more applause as Mr Dumican mounted the stage to announce the results.  Then there was hush…

The noise was totally deafening as the winning teams and “Last Man Standing” stepped forward deservedly to collect their medals and trophies.