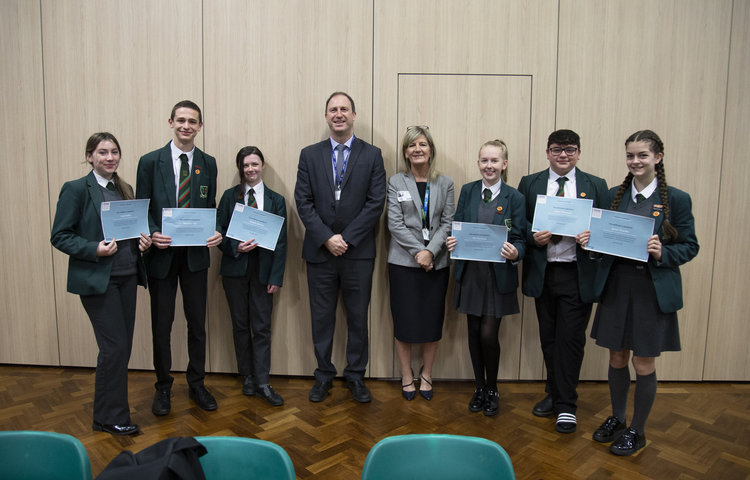 Changing the Narrative: Unmasked and Stronger Than Ever 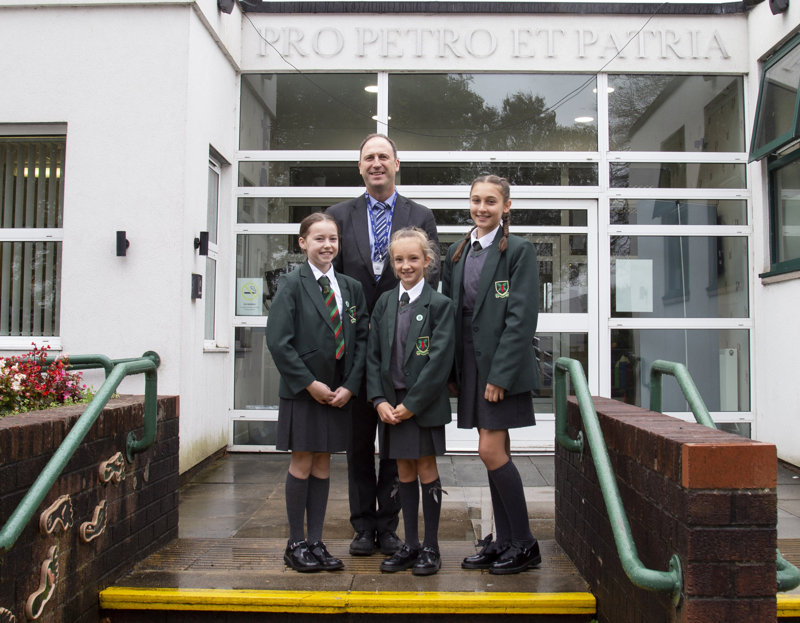 On the 10th October, a group of our pupils represented Hope Acro Gymnastics Club (newly formed this summer) at the North West Regional Acro Finals. We would like to congratulate everyone who took part and say a massive well done to the individuals who won medals. Three of our Eddies’ members Emma G (Y7), Isobel S (Y8) and Eva B (Y7),  became North West Champions, what an amazing achievement! They will now go on to compete in the British NDP Acro Finals in November. We are so proud of all the girls who competed, their determination and commitment always shines through. We wish them all the best when they take part in their next competitions and can’t wait to hear how they do!

Other SEA Gymnasts who competed: