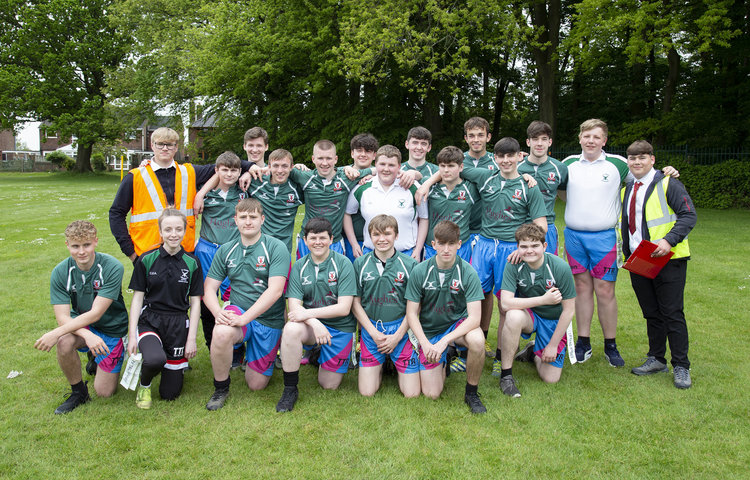 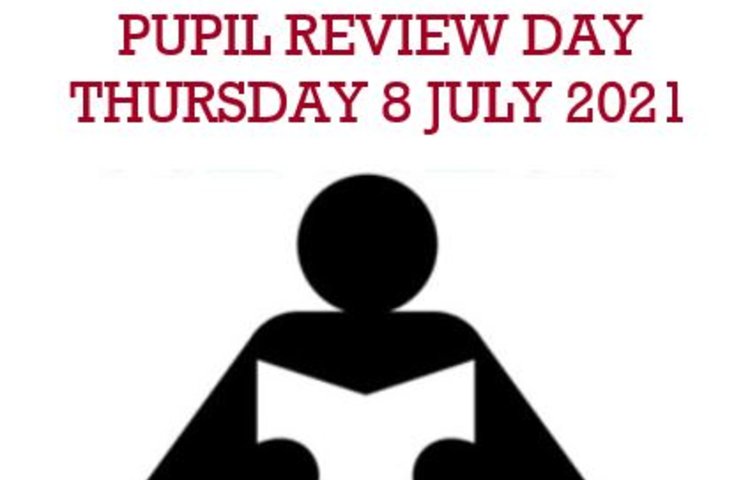 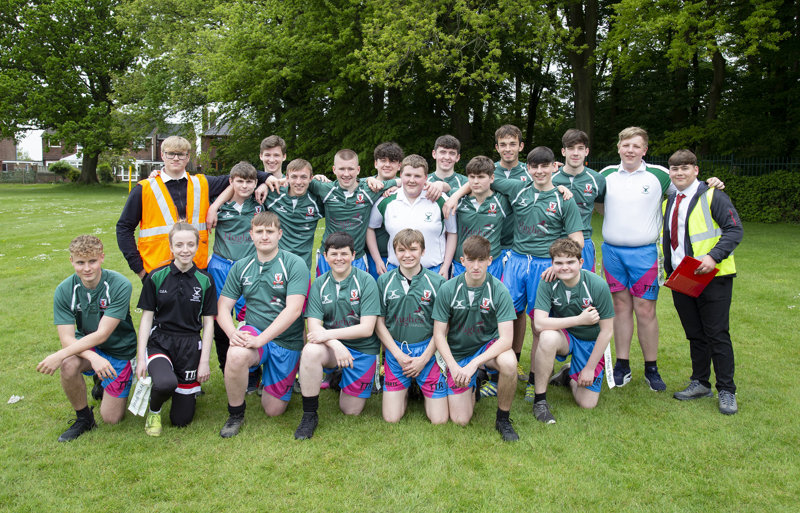 Friday 28th May was when our Year 11’s came in for their final day at Eddies’. This year, they got the chance to take part in a staff v pupils charity tag rugby match supporting our partner school in Soweto. The rest of our Year 11 pupils were able to pay £1 to watch the match from the side lines on the field and enjoy their last few hours together with their friends in the sun.

Before the game, a mix of Year 11 boys and girls lined up for a team photo, and the staff started with some long passing to prepare for the game. Making a surprise appearance was the retired legend, Mr Whitlow, who was hoping to continue his great legacy here at the school!

The game started with a decent kick from Miss Moran. Early on, Year 11 were really close to a try. It was obvious that this angered Mr Claire, who started introducing some illegal contact into the game which was supposed to be tag. An early mistake from Mr O’ Callaghan led to Year 11 picking up the ball and running half the length of the field to score the opening try, the atmosphere was great! Only minutes later did Mr O’ Callaghan make another mistake leading to Year 11’s second try of the game! With a poor start, this led to him being substituted off for Mr Halliwell, hoping to turn the game around for the staff team.

Mr O’ Callaghan wasn’t off for long however and managed to redeem himself with a good and vital try, which he celebrated with a forward roll. The comeback wasn’t on for long however, as Reece from Year 11 scored an amazing solo try, assisted by himself with a fabulous and controlled kick, which he dived on to score. In the spirit of competitivity, Miss Bennet was knocked heavily to the ground trying (and successfully) to grab one of the Year 11’s tags. Despite the heavy blow, she jumped back up and carried in one of the next balls. Nearing the end of the first half, the game began to get a bit heated, and even Mr Dumican was disciplined by the referee! A final attempt on the try line was unsuccessful, as Mr Caldwell displayed an explosive burst of speed to try and get the ball which was kicked by Mr O’Callaghan, but it wasn’t enough, and his tag was taken when he reached the ball.

At half time, Mr Whitlow was subbed back on, and immediately was showing signs of greatness as he performed a drop off with Mr Webster gaining the staff some yards. With the score at 4-1 it looked all over for the staff, and to settle the game, Peter for Year 11 ducked and weaved through the defensive line. Despite Mr O’Callaghan perusing him, Peter was too fast and scored a field length try, giving Year 11 their fifth. This didn’t let the staff’s heads drop, as Mr Halliwell managed to score a try, assisted by a spectacular looping pass from Mr Dumican. This was just a conciliation try however, as the score was 5-2 with only a few minutes to go. In the final seconds, Year 11 scored another try to add insult to injury.

The whistle blew for full time, the crowd of Year 11 cheered and the players shook hands showing great sportsmanship and respect.

Congratulations on the win Year 11, we wish you all good luck with your future plans.